What Does EBITDA & EBIT Mean?

EBITDA is just a fancy way of saying profit (which is also called ‘earnings’) excluding a heap of expenses. The higher EBITDA figure, the better — because the company is making more money.

If you’re comparing two different companies for investment, EBITDA can improve the comparison because depreciation and other charges have been excluded from profit. Meaning, it tells you how much profit the company makes before the company pays interest on debt, the Government takes its taxes and depreciation is deducted. This might help you determine if the company is a good investment.

What’s the difference between EBITDA and EBIT?

You’ve probably guessed it already, but EBITDA is the same thing as EBIT but with ‘DA’ added on the end. So, if we can find EBIT and ‘DA’ all we have to do is add them together to find EBITDA!

What is EBITDA used for?

EBITDA is often used by stock market analysts, companies on the stockmarket, bankers and financial journalists. Why?

How is EBITDA calculated?

Take a look at this income statement (we made it up):

EBITDA is not found on the Income Statement, but EBIT is ($70m this year). So we have one thing we need.

What’s the missing part of the puzzle?

The amount for Depreciation and Amortisation comes from another part of the annual report, the ‘Cash Flow Statement’ (if you’re in the United States) or the ‘Notes to Financial Statements’ (if you’re in Australia or overseas).

If you’re looking at the notes, you’ll usually find a small table like this:

Reconciliation of Profit to Cash Flow

(hint: try doing a search with the terms “reconciliation”, “depreciation” or “adjustments”)

You can repeat this process for any company or share you plan to research.

What’s the difference between EBITDA and Gross Profit?

Gross profit is simply revenue minus cost of sales. Both of these are found on a company’s Income Statement.

Sometimes, you’ll have to calculate EBITDA yourself using the Income Statement and the Cash Flow Statement, or Notes.

Should I trust EBITDA?

If you plan to invest, be critical of analyst projections and CEO presentations, especially when they use terms that aren’t regulated by accounting standards (like EBITDA).

What the heck are ‘adjusted EBITDA’ and ‘underlying EBITDA’?

Whenever you read ‘adjusted’ or ‘underlying’ it usually means the company’s management or analysts have excluded some things. Sometimes these are okay, but often they are used to avoid presenting bad news to shareholders. Compare their ‘adjusted’ figure to what is written in official audited financial statements and make up your own mind.

For example, an EV/EBITDA ratio of 5 means the ‘value of the entire company’ is 5 times the EBITDA.

We cover EBITDA and other valuation ratios in our free valuation course. 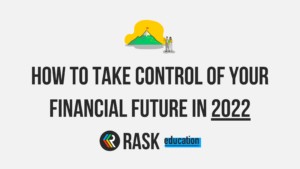 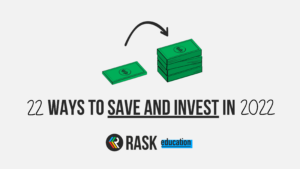 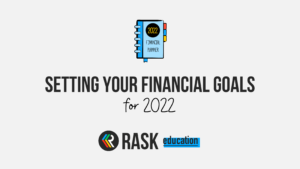 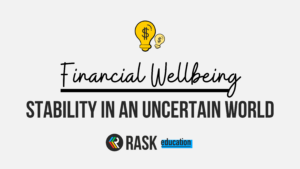 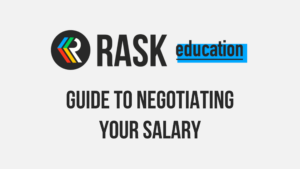