What is Universal Basic Income (UBI)?

This article explores the concept of Universal Basic Income (UBI), whether it has been successfully implemented globally, the pros and cons of using it, and how much it would actually cost to implement in Australia.

UBI is an intriguing concept that generates significant debate globally, however, the practical application of it, is a little more challenging.

The core idea of UBI is that every adult citizen would receive a regular cash payment, regardless of their income or financial situation. This would be targeted at covering basic living costs and would effectively replace all the other government subsidies and payments that are currently paid.

Owen and I also discussed UBI on a recent episode of The Australian Finance Podcast, with Australian entrepreneur and philanthropist Steve Killelea.

Has UBI ever been put into practice?

According to the World Bank, ‘no country has a UBI in place, although there have been (and still are) several small-scale pilots and a few larger-scale experiences. Only two countries, Mongolia and the Islamic Republic of Iran, had a national UBI in place for a short period of time’.

The JobKeeper and JobSeeker payments that Australia put into place during 2020 for individuals affected by COVID-19 has arguably been the closest that Australia has come to testing a UBI across the nation.

What are the pros and cons of having a UBI in place?

One of the big concerns about the future of work is that technological developments will remove many lower-skilled jobs that can be replaced by robots, software and AI. UBI has been proposed as a potential solution for this expected future disruption, as industries are wiped out or changed for good. Some of the reasons for providing the universal payment proposed by the World Bank are:

Conversely, some key arguments against a UBI include the substantial cost involved in the program and whether it would be economically sustainable over time, an increase in marginal tax rates to fund the program, that UBI promotes freedom without responsibility, and current spending on programs that support groups including carers, people with disabilities, and the elderly may have to be significantly reduced or cut.

What would UBI cost us in Australia?

Last month the SMH reported on a study conducted by Macquarie University, ANU and University of Sydney, that ‘evaluated the effects of a basic income payment of $14,650 a year, which is equivalent to the JobSeeker payment before COVID-19’. The report advised that an Australian basic income payment would have an annual net cost of $103 billion, a significant portion of our annual government budget.

If you’re interested in learning more about UBI, check out some of the resources that I’ve found below! 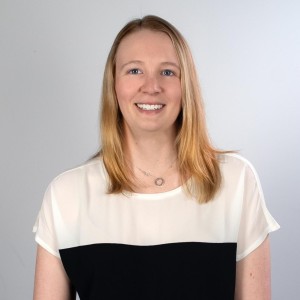 Kate Campbell is the founder of How To Money (HTM), a personal finance platform for young Australians. Kate created HTM from a passion to help young Australians start talking about money, and share the resources she finds along her financial education journey. This led Kate to start her own journey to financial independence a few years back and she now works in the Australian financial services industry. 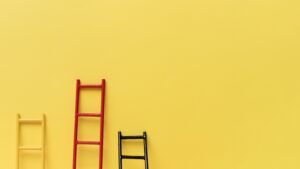 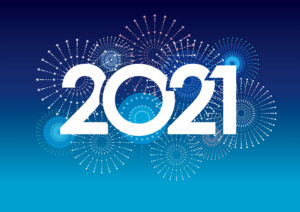 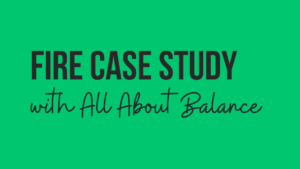 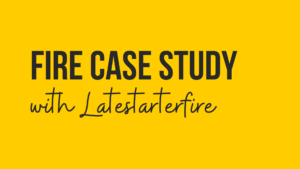 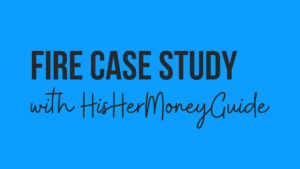