Exchange Traded Funds or ETFs are now a BIG thing in Australia. The rise of ETFs is making investing easier and more accessible to more Australians.

Below, we put together a list of the 6 biggest ETF providers in Australia in 2020.

Important ETF reminder: Click here to take our free ETF investing course, so you know what you look for before you invest in Australian ETFs. It’s free.

Video: What is an ETF?

Vanguard Australia is one of Australia’s largest ETF providers, both by number of ETFs and total money invested (called ‘funds under management’ or FUM). Part of the global Vanguard Group Inc, Vanguard’s history dates back to the mid-1970s.

Globally, Vanguard has around $7 trillion invested in its ETFs and unlisted index funds. It also offers rules-based investment strategies — Vanguard calls them ‘active strategies’ but we categorise them as rules-based.

One of the things that makes Vanguard unique in the finance industry globally is that it is investor-owned (“mutual”). The US-based Vanguard Group Inc is, therefore, funded by the very investors it serves.

We believe this unique ownership structure is one of the key reasons why Vanguard has become the global leader in low-cost ETFs and index funds.

Blackrock is the company responsible for the huge issuer of ETFs called iShares. It is one of Australia’s and the world’s largest ETF issuers, both in terms of the number of ETFs issued and total FUM invested.

iShares have issued ETFs in Australia for more than a decade and currently operate over 30 ETFs listed on the ASX spanning local and global shares, local and global bonds and cash. iShares also offers rules-based ETFs.

See: What is a Rules-Based ETF:

State Street Global Advisors (State Street) is one of Australia’s and the world’s largest ETF issuers, both by the total number of ETFs and FUM. It is the name behind SPDR ETFs (“spider”).

State Street first opened its Australian offices in 1986 and employs 4,000 people throughout the Asia Pacific region.

State Street created the first ETF back in 1993. Today, the SPDR ETF name is known for index fund ETFs, rule-based ETFs and research. In Australia, SPDR ETFs are available in the Australian Shares, Global Shares and Australian Bonds sectors.

BetaShares is one of Australia’s largest ETF issuers, by number of ETFs issued on the ASX. At the end of 2018, Betashares had over $6 billion of FUM invested in its ETFs.

BetaShares was founded in Sydney by a group of finance professionals who have a venture capital (VC) business called Apex Capital Partners. BetaShares was an ‘in house’ investment for Apex but grew quickly as ETFs took off.

Betashares is part-owned by Mirae Asset Global Investment Group, a specialist ETF business that manages over $120 billion. BetaShares launched its first ETF in 2010 but has grown its ETF count rapidly to have around 50 ETFs in the market today.

BetaShares has issued index fund ETFs, rules-based ETFs and actively managed funds in an ETF wrapper. To launch its active funds, BetaShares teamed up with Legg Mason and AMP.

ETF Securities is Australia’s second-oldest ETF business. Founded by Graham Tuckwell in 2003, ETF Securities has grown to become one of the leaders in the Australian ETF market.

ETF Securities launched the first gold ETF in Australia back in 2003. Ten years later, in 2013, ETF Securities sold its European and US businesses to WisdomTree, making its founder Graham Tuckwell one of the richest people in Australia. The new ETFS Capital continues to manage around $1 billion and counting.

VanEck was founded in 1955 as a specialist global investing business. Despite only launching in Australia in 2013 VanEck has grown to become one of the largest ETF issuers, both by the total number of ETFs issued and FUM.

Take our free ETF investing course and you’ll discover what an ETF is, how to understand the risks and benefits, and exactly what to look for. The course is 100% free and can be taken online, right now.

Every passing day not investing could be another day your financial independence is put on hold.

PrevPreviousWhat Does A Financial Planner Do?
Next17 Australian share broking accounts (tutorial + video)Next 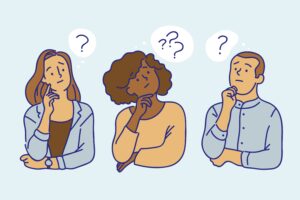 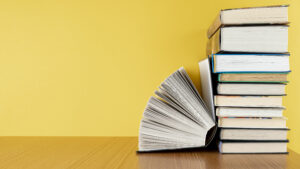 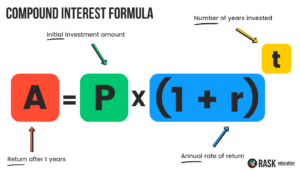 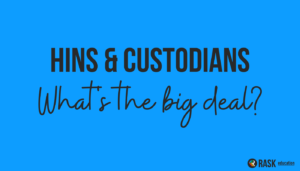 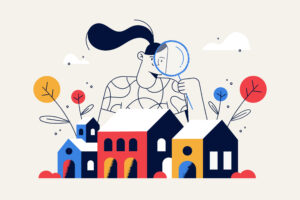